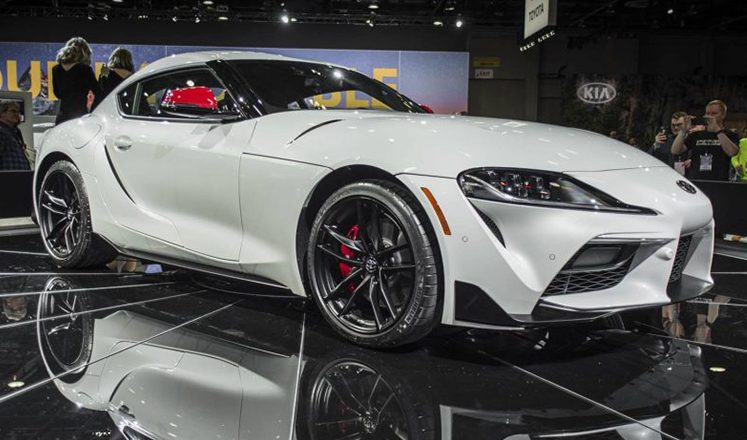 The Toyota Supra has been one of the most eagerly anticipated revivals of a manufacturer’s nameplate in recent memory.

A car that’s been seven years in gestation. 21 years since the badge last appeared.

Underneath the Supra shares a platform with the latest BMW Z4. Common to both the Supra and Z4 is BMW’s turbocharged six-cylinder petrol engine, a BMW interior and a ZF Sachs automatic transmission. But that’s where the similarities end.

All Supra models come with an eight-speed automatic and are offered only with rear-wheel drive. Much of the Toyota’s interior is shared with the Z4, so those familiar with BMW switch-gear and infotainment controls will feel right at home. The standard touchscreen infotainment system features a 6.5-inch display, but a larger 8.8-inch display with navigation and Apple CarPlay capability is available. A 12-speaker JBL audio system is optional on the base Supra and standard on the Premium and Launch Edition models. All of them come with a black leather interior.