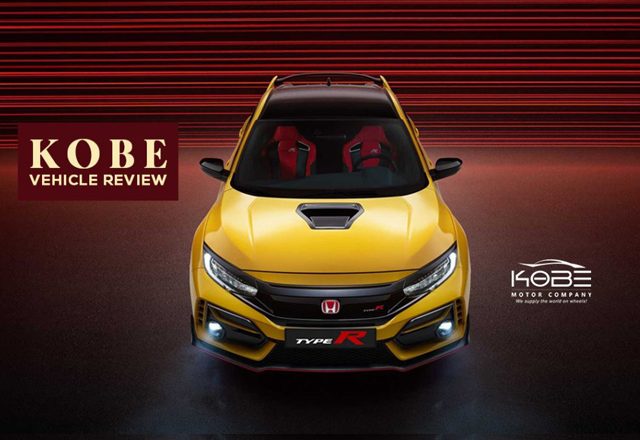 Honda says the Limited Edition was “developed with track performance as its core focus” and that he new Civic Type R “has been designed and engineered to be the most dynamic front wheel drive hatchback available”.

Honda reduced the car’s weight from the standard Type R with BBS forged aluminum wheels that save 18 pounds (8.1 kilograms) and removed sound deadening, the rear heater ducts to save an additional 28 pounds (12.7 kilograms)

The New Civic Type R also has a low-profile rear spoiler that gives the car a more mature look than the existing big wing’s boy-racer exuberance. The Triple-outlet exhaust plays a major role in liberating the extra peak power and broader spread of torque from Honda’s 2.0-liter turbo engine.

The Civic’s combination of fuel efficiency, reliability, and enthusiastic driving dynamics has helped it achieve long-lasting success around the world.