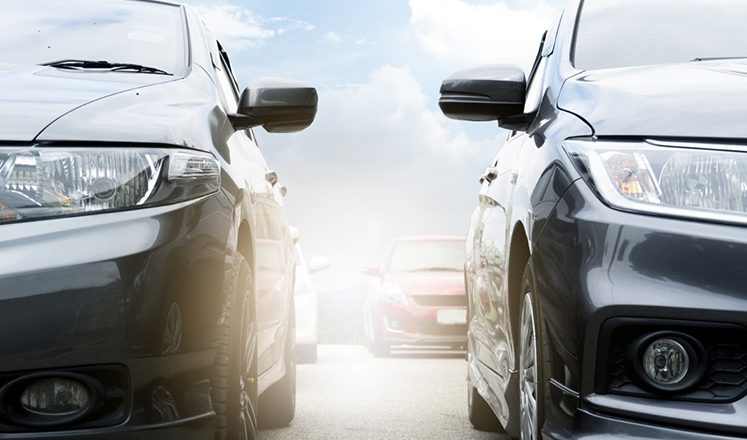 Japanese cars have never ceased to be popular all around the globe. The United States is no exception. Japanese brands are known for being efficient, durable, and technologically savvy thus rendering it to be the vehicle of choice for many Americans.

It is also possible to import Japanese vehicles from Japan to the United States. However, the paperwork that is involved are many and the regulations very stringent. It is recommended that a basic knowledge of car import regulations in the United States should be known to the prospective buyer. Also, it is important to have an agent or an importer to help you with the process.

Where can I buy Japanese imported cars in the US?

You can always go for a  shopping trip to japan and personally buy your dream car. 200,000+ auction houses in Japan offer a wide range of Japanese car brands. Japan-made cars follow the strict laws imposed by the domestic market thus, you are assured that the cars you will be buying are of good quality.  Japanese auctions houses also have an auction sheet that lists all the important details of your vehicle such as the mileage and repairs that it has gone through. Also, Japanese car auctions are completely free of any fraudulent activities.

However, if a visit to Japan is not the best choice for you, you can always get in touch with Japanese car importers in the US. One such importer is the JCT or Japanese Car Trade. JCT is an experienced Japanese Car importer and can connect you to different Japanese Car auction houses to help you choose the best car for you.

The list of popular cars that are being imported to the US is given by the list below:

What are the Car Import Regulations in the US?

First and foremost all imported vehicles to the United States must comply with all the safety standards outlined in the Motor Vehicle Safety Act of 1996 and are revised under the Imported Vehicle Safety Compliance Act of 1998. Bumper standards are also outlined by the Motor Vehicle Information and Cost Saving Act of 91782 while emission standards are under the Clean Air Act of 1968.   Most imported vehicles that are not specifically made to be imported to the US do not comply with all safety, bumper, and emission standards. Vehicles that are not compliant with all standards will be exported or destroyed.

We recommend importing Cars that are older than 25 years to skip expensive and laborious car import tests. According the the Policies in USA, all 25 years and older vehicles doesn’t have to abide by the EPA and DOT Regulations. Once a car turns 25 years old, it can be directly imported into the United States without confirming to the US Standards, This car must be running it’s original engine!.

The United States also allows cars to be imported that are left-hand or right-hand drives. Note, however, that Japanese cars are right-hand drives therefore, you would need to spend some extra bucks to have them refitted.

You need to be notified of the arrival of your vehicle because prior arrangements need to be done. The owner of the imported car should file an Importer Security Filing or (ISF) form and this needs to be forwarded and cleared by the US Customs and Border Patrol (CBP) 24 hours before your car leaves its destination port. A CBP broker can handle this for you but it is important to take note as well that anyone working for the CBP cannot act as a broker.

Failure to comply with this step will get the owner fined $5000. Documents that are needed for the ISF form are as follows:

You will also need to complete EPA form 3520-1 and DOT form HS-7. these forms declare that the vehicle being imported complies with all emission and safety standards of the United States. Vehicles that comply with the standards should also have a label on their engine compartment in English as proof of their compliance.

If a vehicle does not comply with US standards then it must be imported through an independent commercial importer (ICI). ICIs tend to be very costly but these companies ensure that the imported vehicle will be up to par with all US standards.

Other documents that the CBP will ask for before your car is cleared are the following. This will also include a correctly signed CBP Form 7501

Vehicles that are valued at less than 2,500 dollars are valid for an Informal Entry and will be easier to get through customs. However, taxes will still need to be paid. Cars have duty taxes of 2.5% of their selling price, trucks at 25% and motorcycles can be free or can be charged 2.4% / You may also need to pay an additional federal tax if your car has a fuel economy rating of 22.5 miles per gallon (US gas-guzzler tax)

Other important things to consider is to have the undercarriage of your car cleaned of foreign soil also, do not use your imported car to carry personal items.

Once you have been cleared by customs then you can now drive your car off the port and register it to the DMV. You will then be able to obtain valid license plates and registration for your car. Note, that you may need to present some documents from the CBP as well. It is also proper to check if you can obtain an International Registration Marker.